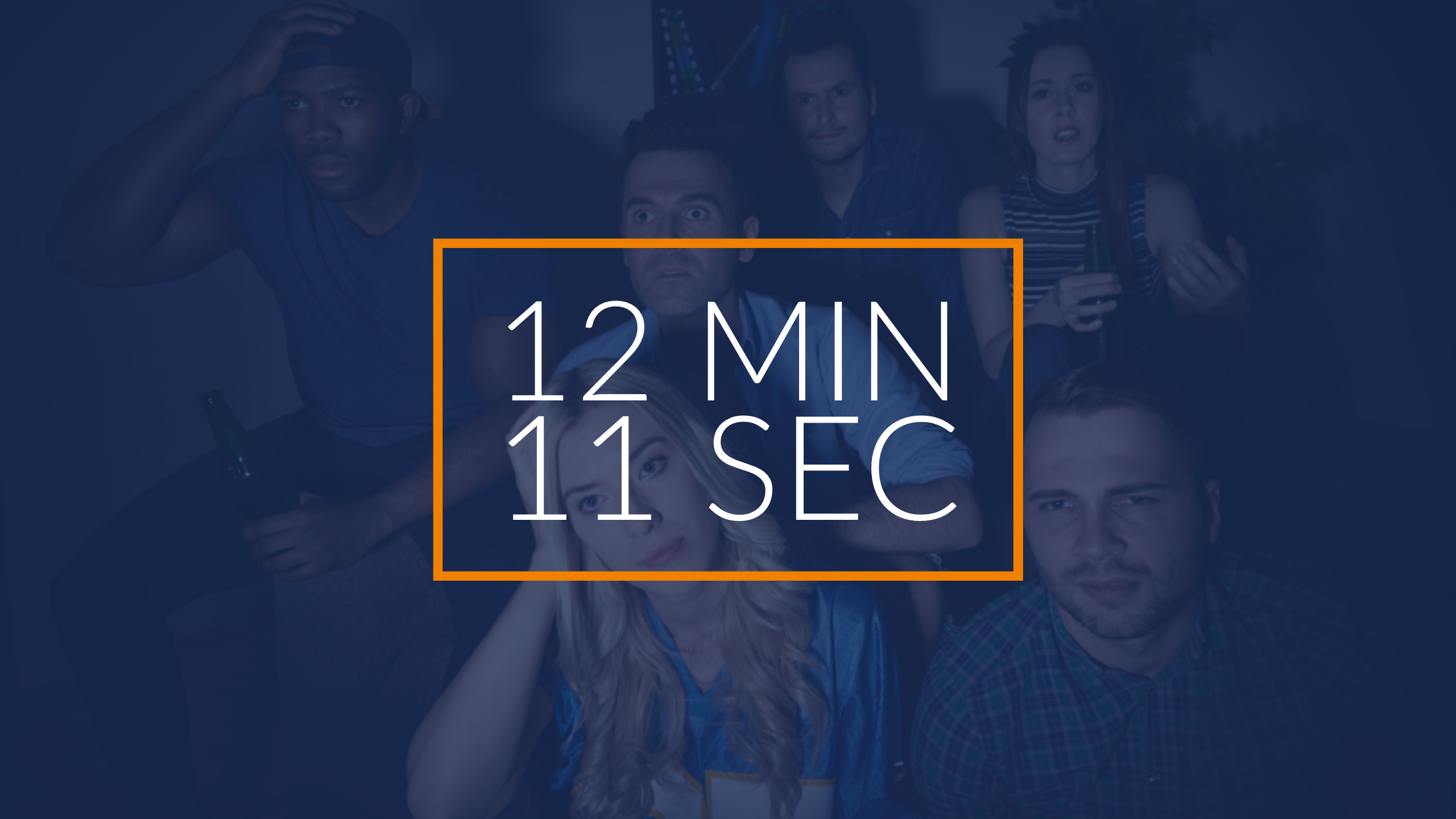 Finland vs. USA. World Championship game. Overtime. Finland’s Petra Nieminen scores!!! We are the champions! Finally, after all these years. But wait…

12 minutes and 11 seconds. That’s how long the Finnish women’s ice hockey team (thought they) were world champions last Sunday at Espoo. I guess you all know how that eventually ended after the loooong video review. We’re still so proud of the team!

But the point here is that the Finnish ice hockey federation’s marketing team was so fast to post the final score (literally 15 seconds after the goal) with SportaPost that the image gained thousands of likes in minutes. People started to comment about the video review. Some were sceptical, some 100% sure it was a goal. We all waited and waited for the referee’s decision and the comments kept on coming.

The gold medal photo is actually still there (17.4.2019) on @leijonatfi Instagram account. I don’t know why it hasn’t been deleted. Maybe it’s a reminder or just that no one hasn’t had the time to remove it. Anyway, for a moment we got to experience that feeling of winning a gold medal. We at SportaPost have been very lucky to been a small part of this and many other games even if that is ”just” social media. But isn’t that the reason we’re there on Instagram/Facebook/Twitter/TikTok/etc.? To be social and interact, to celebrate the victories and to cheer on when we lose. We’re there together when we can’t be there for our team physically in the bleachers. I believe that social media is not a replacement, but an enhancement for our sport teams. For your team.

New UI for U & I
8 Ways to Use SportaPost

This entry has 0 replies